In North West England, just outside of the town Leigh lies Moss Industrial Estate. It is home to 108 industrial units and is owned and managed by George Moss & Sons, which celebrated its 100th anniversary in 2020. Sebastian Moss is the director of the company and the fifth generation to take the helm of the family business. Here’s how Sebastian’s helping write the next chapter in their story.

Finding a system that is both easy to use and progressive

When I first joined the business about 10 years ago there were a lot of Excel spreadsheets knocking around and basic processes which were susceptible to errors. This was when technology, particularly in the property industry, was starting to take off, and it felt like, inevitably, we would have to get involved with this technology.

The company purchased a property management system which provided an immediate improvement from their spreadsheets based processes by helping to clean up their disparate data. But then small errors started popping up across the system and it was not adapting as the industrial estate’s needs evolved.

The software remained static. It wasn't really moving forward or becoming more intelligent and responding to the changing environment.

Sebastian says it was a “happy coincidence” that he received a phone call from Re-Leased just as his frustrations with the existing system were growing. From there, he got a demo of the Re-Leased system and realised that it was possible for a property management solution to be straightforward to navigate without compromising on capability.

A lot of the software that was out there seemed to be so complicated. It was difficult to understand all the different bits and pieces and what you were entering into the system. So it was quite refreshing when I saw Re-Leased and understood, ‘This is what we've been looking for, this is the type of system which could work for us.’ It was intuitive and simple, but it did everything that we wanted it to do.

By adopting Re-Leased and also integrating it with Xero, the cloud-based accounting software, Sebastian was confident they had a solution which would improve efficiency and ensure accuracy.

A lot of the software that was out there seemed to be so complicated...it was quite refreshing when I saw Re-Leased and understood, ‘This is what we've been looking for, this is the type of system which could work for us.'

From having an error-prone system previously, Sebastian and the team are now able to carry out the management of the industrial estate with complete confidence in their new processes.

Re-Leased has reduced our admin times significantly, even just the fact that you can send an invoice out via email. It takes seconds to check through an invoice, click the button and off it goes.

Sending automated emails to tenants is another time saver that has allowed Sebastian to shift his focus towards understanding how the estate is performing at a high level. Having the property management data seamlessly integrated with the financial accounts is now central to making informed decisions.

I’m not an accountant but if I want to get a good overview of what's going on, and if necessary, dive down into the details, It does that perfectly. I have a very good knowledge of nearly every penny that comes in and out of the company.

Re-Leased has reduced our admin times significantly, even just the fact that you can send an invoice out via email. It takes seconds to check through an invoice, click the button and off it goes.

Navigating a pandemic with cloud-based software

When the COVID-19 pandemic forced businesses to work from home, Sebastian and his staff were able to carry on without interruption thanks to their cloud-based platform.

One of the biggest benefits we've found with Re-Leased is that when you enter a global pandemic, you can carry on working from wherever you are in the world. It was absolutely no issue.

Being up and running and responsive to tenants during this time was critical as it allowed the estate to work alongside those businesses and help them through this time.

A lot of the companies that we deal with are smaller companies and they're not just going to roll over and give up at the first sign of trouble. These guys fight for their businesses and for their livelihoods. We just kept talking to tenants and asking where we could help them and seeing where we could adjust rent. Incredibly, we’ve still got all the properties occupied at the moment apart from two refurbishments and we’re constantly getting enquiries which is really positive.

The 100th anniversary celebrations might have been put on hold in the wake of a pandemic but that has not stopped Sebastian from exploring what the next 100 years might look like for the estate. Sustainability will be at the heart of what they do and that is being driven by an ambition to make sure the buildings have as little impact on the surrounding environment as possible.

As we move onto our next building project, we're looking at making those buildings as efficient as possible with more of a focus on being sustainable, being green and reducing carbon emissions. That is now our goal going forward over the next five to ten years. I think it's really important that we change these buildings so they are more efficient for the sake of future generations. 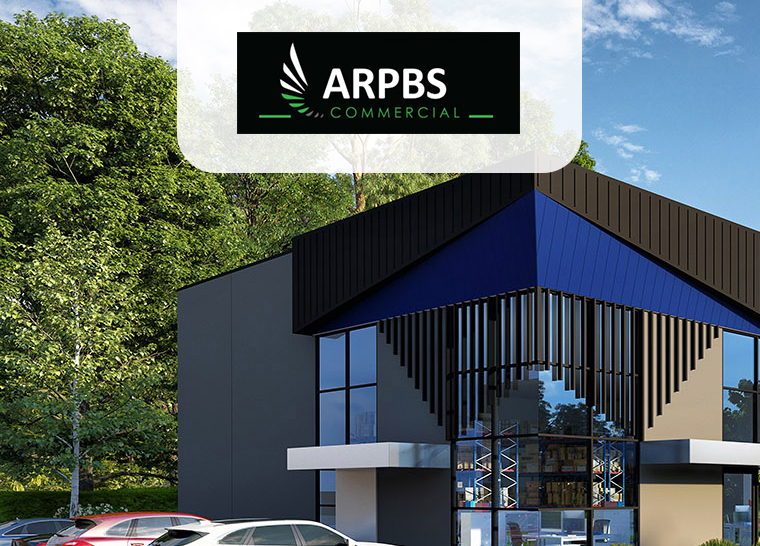 Technology is the way to go & that’s the biggest change in the commercial real estate industry. 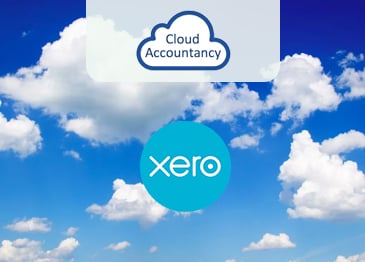 Cloud Accountancy explains why Re-Leased is the platform of choice for their clients. 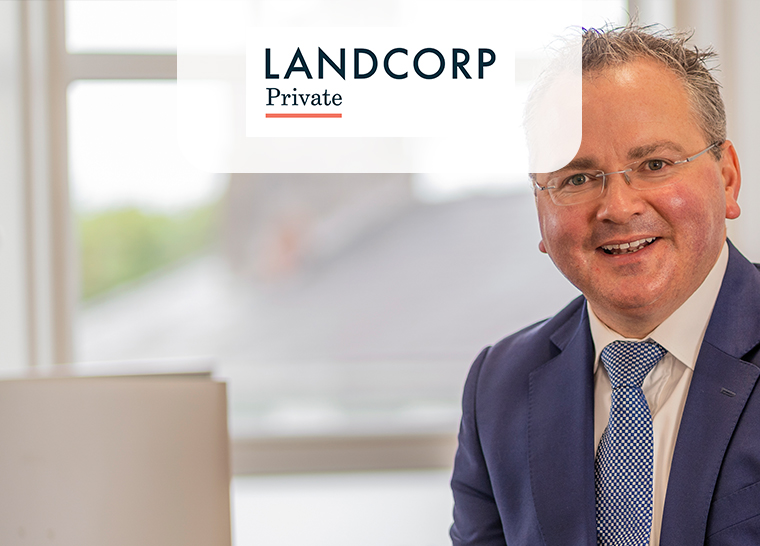 How Landcorp Private aims to use real-time data to make smart decisions.

Subscribe to our newsletters and blogs so you can stay on top of the latest property management tips and tricks as well as industry hot topics.