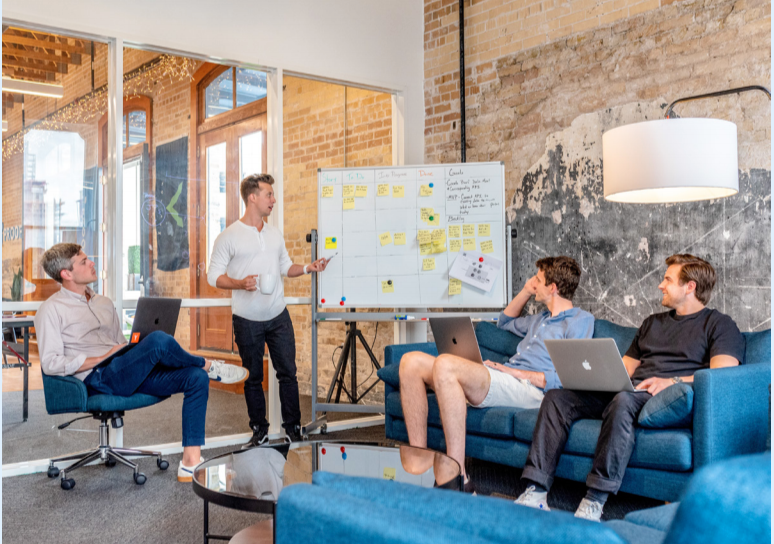 What can the office of the future learn from retail's past?

Tom Wallace, Re-Leased 's CEO reflects on what the office of the future can learn from retail's past and finds flexibility, experience, and convenience at the forefront.
This opinion piece originally appeared in Estates Gazette.

We have been reporting on rent collection across all commercial sectors since the start of the pandemic, sharing live analysis from our cloud-based platform which manages 35,000 commercial leases in the UK.

Since the very start of the crisis, it has been the data for the retail sector that has typically grabbed the headlines. And rightly so. Lockdowns and social distancing have had the most pronounced effect on this sector in economic terms, affecting the jobs of millions of people and stifling consumer spending. Retail brands have collapsed, and many hospitality venues will never reopen. For landlords, the missing retail rent climbs into billions of pounds.

Meanwhile, rent collection for offices has naturally declined but proved more resilient compared to the retail sector, while the industrial sector has generally fared the best, even well in some quarters, considering the circumstances.

18-months in and with social restrictions lifted and nearly two-thirds of the population double vaccinated, life is looking increasingly normal, despite the recent 'pingdemic'. A week after Freedom Day, data from Wireless Social revealed that overall hospitality footfall in the UK stood at 80 percent of pre-Covid levels. And footfall is the lifeline for retail.

These changes can be seen in our analysis of rent collection. Data for the June Quarter at day 21 revealed the retail sector had seen a big bounce, with 60% of rent collected, representing the highest figure at this point in the quarter since before the pandemic. For context, at the same point in the rent collection cycle in June last year, this figure stood at 48%. Finally, some positive signals are coming through for retail.

But a similar rebound is, however, yet to come through for offices. The same figures for this sector reveal that rent collection has stagnated. On Day 21 for June and the previous two quarters, office rent collection consistently reached 67%, which is only +2% compared to the same point in the rent collection cycle 12-months ago.

Data from Metrikus reveals that office occupancy in the UK reached just 60% a week following Freedom Day. We might joke that British people prefer the pub to the office, but the future of the office will rely on footfall too.

As retail looks to begin its road to recovery, albeit, towards an uncertain future, these figures for the office sector make one wonder, yet again, what will happen to the workspace as we know it.

The initial data indicates people are not returning to the office at the same pace as they are to retail venues. Rishi Sunak’s recent comments telling young people to ‘get back to the office’ or risk damaging their career sparked national debate and shows how divisive the subject is becoming. Many young professionals consider his views out of touch and regressive, while others applaud him for highlighting the value that the office offers.

Undoubtedly the sector is entering a transitionary period – much like retail did a decade ago. Forcing millions of employees to the kitchen table overnight in March 2020 felt impossible at the time. In reality, all we needed was a laptop and a good Wifi connection. These are the very same two tools that have and continue to force through rapid change and disruption in the retail sector. The answer to what comes next for the office is going to be the complex chapter and one that will likely last some time to come.  But there might be some clues to take from retail’s past as to how to navigate this new chapter.

In the last ten years, retail has learned the importance of constant innovation. Pop-up stores on short leases increased square footage given over to diverse food and beverage, and even the introduction of augmented reality experiences are just some of the ways that the sector has managed to adapt and survive. The office sector now faces a similar challenge, and we are beginning to see hints at how it might roll with the punches: recent innovations include smart technology to facilitate seamless hybrid working, a greater emphasis on breakout space to foster collaboration, and the introduction of hub-and-spoke models to allow employees to work closer to home. In an ever more competitive landscape, landlords must now go further than ever to attract tenants, pushing the envelope in terms of flexibility, experience, and convenience. 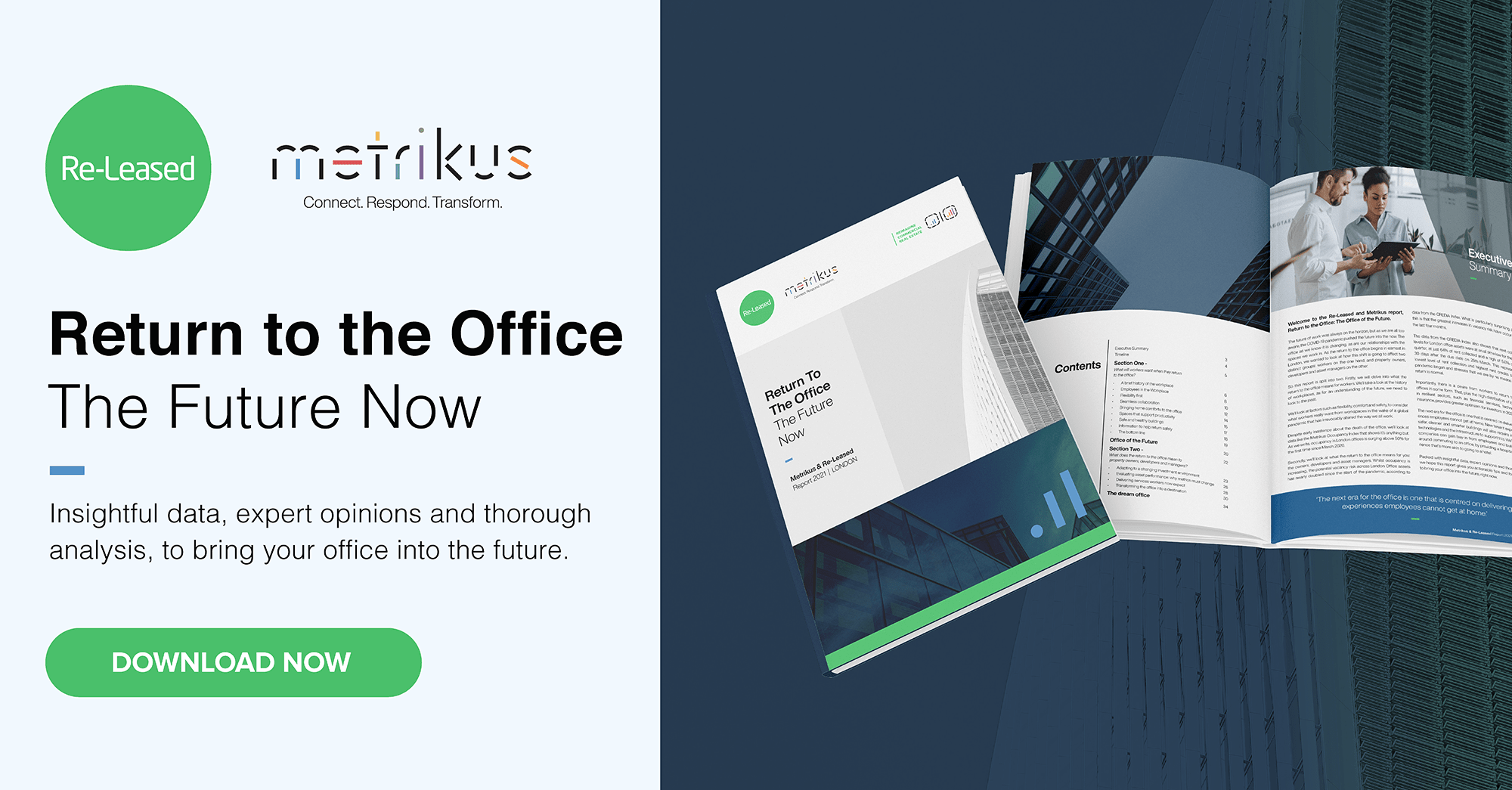 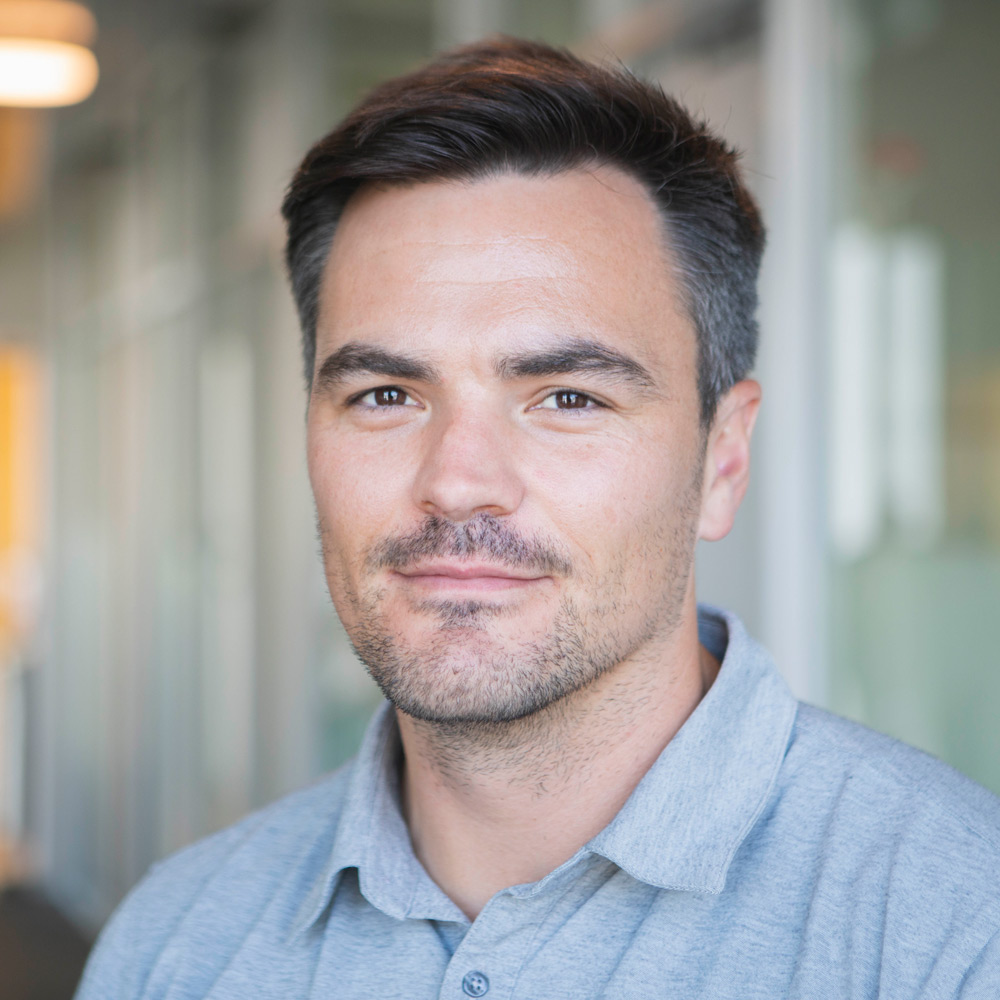 Meeting the new demands of the indoor environment with Michael Grant

To state the obvious, the last few years have seen the market mood go from boom to subdued. Despite this, Scott Keck, Chairman of Property Advisory Firm, Charter Keck Cramer encourages those working