The Importance of Meaningful Data In the Property Sector; In Conversation with Dan Hughes (RICS) and Richard Kennedy

Richard Kennedy, the UK Managing Director of Re-Leased Property Software sat down with Dan Hughes, Director of Data and Information Product Management at RICS (The Royal Institution of Chartered Surveyors) to discuss exactly how important data is in the commercial and residential property industry.

Part 1: Harnessing the Power of Data in Property

As Dan Hughes says in the following conversation, in today’s world, data is “the answer to every single conversation we have in the [property] market”.

So valuable has data become, that it is now essential for companies to have a good grasp of their data; this means knowing how to gather it, store it, process it and analyse it. To many property professionals, this is an undertaking that they’re hesitant to pursue. Why? Because, while data may be immensely useful, it also sounds like an incredibly complex task. It’s daunting, the time and resources required to fully capture the value of your data.

As the whole industry contends with this issue, Dan Hughes, Director of Data and Information Product Management at RICS, sits down for a chat with Richard Richard, UK MD of Re-Leased. Between the two of them, they attempt to make sense of property’s data issues. Along the way, they discuss the benefits of data and how new technology is making it easy to work with, the downsides, the concerns and the future.  Dan also talks about the steps that are being taken at RICS to educate the wider market on how to use data to revolutionise their businesses.

Dan and Richard on…

The Value of Data In Commercial and Residential Property

Dan: One main focus for us (RICS) is around data.

Data is almost the answer to every single conversation we have in the market. It always comes down to data.

The problem is, everyone means different things by it. Everyone has a different view of what it is. “It’s a differentiator so we don’t want to share it with anyone”, “It’s just something to help us decide what to do so we should give it away to everyone for free”. And actually very often we get paralysis. People genuinely think that they should be giving it away and making it open to everyone as it benefits the market. But there’s also a fear that once you’ve opened it, then you can’t go back, so “let’s just hold onto it for now”.

Dan: Absolutely. But there are very mixed views about value and who should or shouldn’t give it away, where it should sit and so on. So we’re very keen to try and encourage and support the conversation about data.

I’m sure we won’t come to a consensus as an industry but we are keen to make sure that it’s on the table and being discussed. And part of that data conversation we’re also keen to work more closely with data standards organisations.

RICS have recently introduced a new position into the company; Director of Data Standards. A role designed specifically with the goal of helping RICS members understand and utilise data to its fullest.

What Are the Issues With Data In the Commercial and Residential Property Sector?

Richard: We (Re-Leased) respect data a lot for all sorts of reasons, from product feedback, marketing, sales... so we look for opportunities from the data where we can save money or pivot our strategy, which is awesome...we really respect data.

But then, when you get given this massive database and you get busy, although it’s so valuable, keeping a database accurate and timely falls on the back-burner quickly.

So, it’s Catch 22; it’s such a valuable tool to have - data to cut and dice and see lots of different angles to get an advantage over your competition - but at the same time it seems to be a very difficult thing to keep up-to-date.

Dan: I think you’re right and I think that’s a problem for all industries; I think property is a little bit behind other sectors.

Although historically, we (the property industry) haven’t been as good with data, it doesn’t mean people can’t start using data.

Richard: CRM (Customer Relationship Management) data is a great example of where a personal contact database can just be chucked into a CRM database and it will interpret it properly. But people haven’t worked out that actually, if it’s done in a consistent, standardised format, you can start doing analysis on all of that data that’s in there.

It’s helping people to understand that the data that you’re putting in there isn’t just there for you to go back in and look at. It’s about the structure behind it that then allows you to make use of it.

Dan: A great example, I spent a lot of time looking at address data for example. Address data is one of those things that sounds really obvious and simple, but it’s really not. And having that in a consistent format is essential to be able to start analysing big data sets for whatever the purpose.

Richard: Yeah, definitely...but it’s essential to educate the general workforce, across all industries, that collecting data is so valuable.

This subject has really picked up in the past year or so. The rise of Artificial Intelligence and Machine Learning both mean that the future of jobs is changing; it is inevitable. The problem is, education is not keeping up with the pace of innovation; as such, we risk having a workforce who are unqualified to work alongside the tech. This isn’t only a property problem, it’s a global problem. Just recently, Chinese billionaire, Jack Ma, warned of decades of ‘pain’, world over; because education is not keeping up with technology, we risk entering an age of mass global unemployment.

Why is the Property Industry is So Late To the Party?

Dan: I think that one of the reasons that property is behind is...ten years ago, nobody in tech was really focusing on our industry, for various reasons. Today though, we’re moving incredibly quickly because of the fact that you can now have good quality, robust platforms, yourselves (Re-Leased) are a good example.

Ten years ago, people wouldn't have shared data with a “small company”, because wasn’t seen as safe or secure. But people now know that’s not necessarily true.

I think that there’s been a real lack of industry understanding about the central databases because we’ve gone so long without. People keep data on spreadsheets; there hasn’t been that education and culture of “we’ve got to keep this disciplined and tidy”. I think that’s changing.

Richard: I agree. People are being slow to adapt to a central system because they’re so used to having information in their spreadsheets and calendars and bank accounts etc. In property, individual workflows are so unique and complex, that it’s hard to believe that it can all be centralised in a usable way, which adds value to the company. But that’s where we’re at now. Such magic is now possible.

The idea of bespoke, artisan products is only set to become more and more important, moving forward. Consumers are no longer satisfied with mass-produced, homogeneous experiences or products; they are aware that tech gives companies the ability to personalise each user’s experience to best suit their tastes and needs. Alongside security of data, we see this as central to society’s acceptance of the world’s digital transformation.

BIMs and the Question of Who's Winning?

Dan: traditionally the property sector, in my view at least, works in silos, it’s a well trodden cliche, and those silos tend to be focused on the building lifecycle. So, someone will do their job, they’ll be very good at it, they then pass it over and someone else does a job in the building. And so the consistent thing throughout the lifecycle of the building is the building itself, and not the people working on it. What’s happening with technology is I think it’s starting to cut across that. So, you have something like BIM.

Dan: BIM is a really good example of how exactly this is happening. BIM again means different things to different technology, but for me it is about data information management throughout the entire lifecycle of the building.

The data provided by a land surveyor or a geospatial planning person today, will still be used in 20 years going through the lifecycle by someone who’s doing a lease or a valuation. And I think that’s where data silos are becoming much more spread out and cutting across the individual job roles.

So, what I would say are the people who are winning are looking at how data is and will be used across the whole lifecycle as well as the ones who are really identifying proper business problems to solve. It’s also vital to recognise how the technology market is changing whilst always understanding the individuals’ roles within all of that.

If you’ve got a great centralised platform, which we do nowadays in technology, that’s easy to use, that’s when the property industry really starts having some wins across the board.

If you think we missed some important aspects of the data discussion, or you just wanna talk more about it, please do get in touch with us. We love to chat. 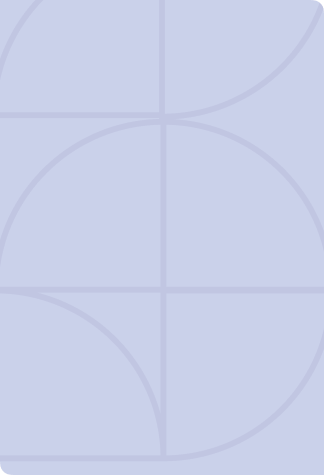 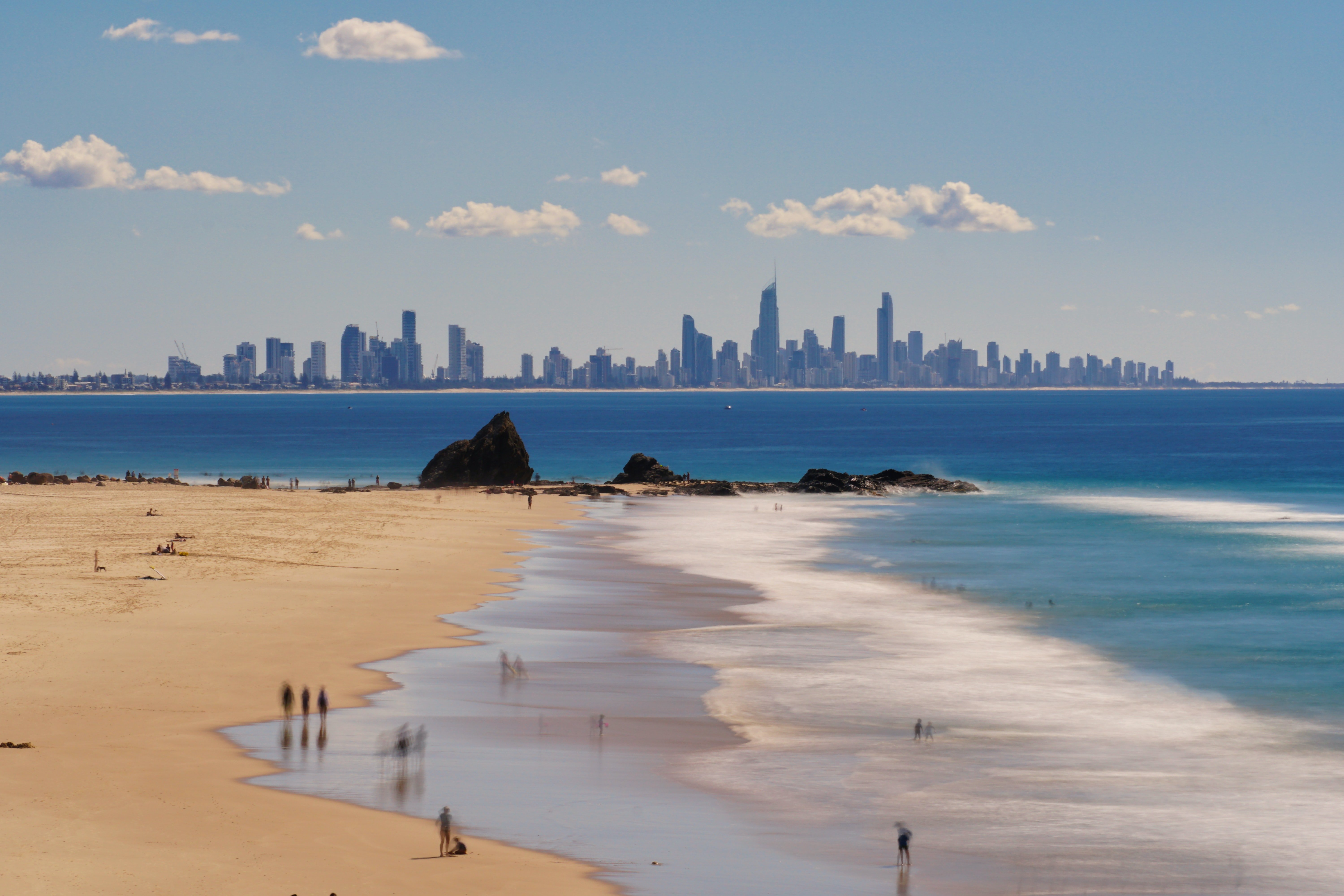 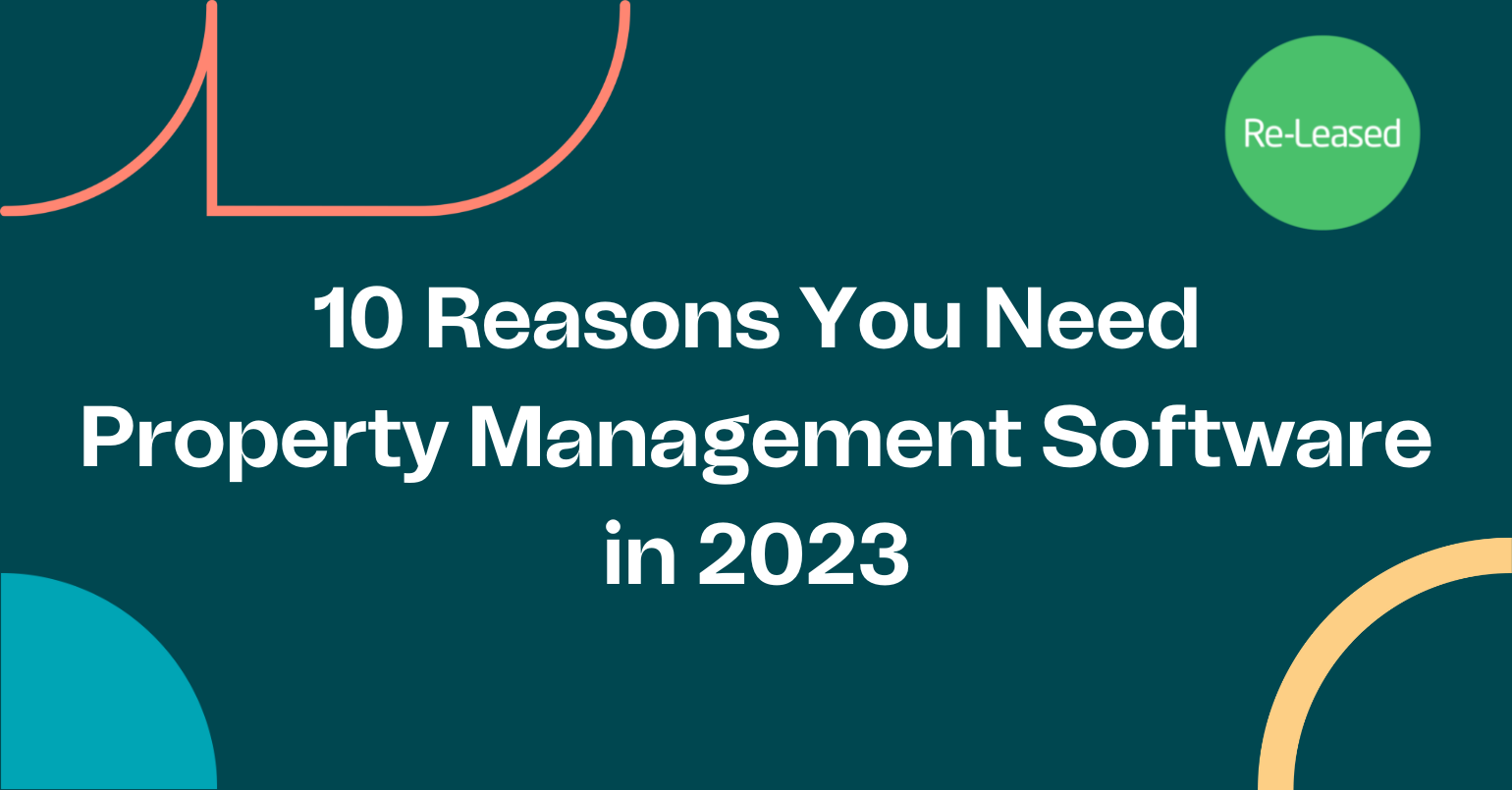 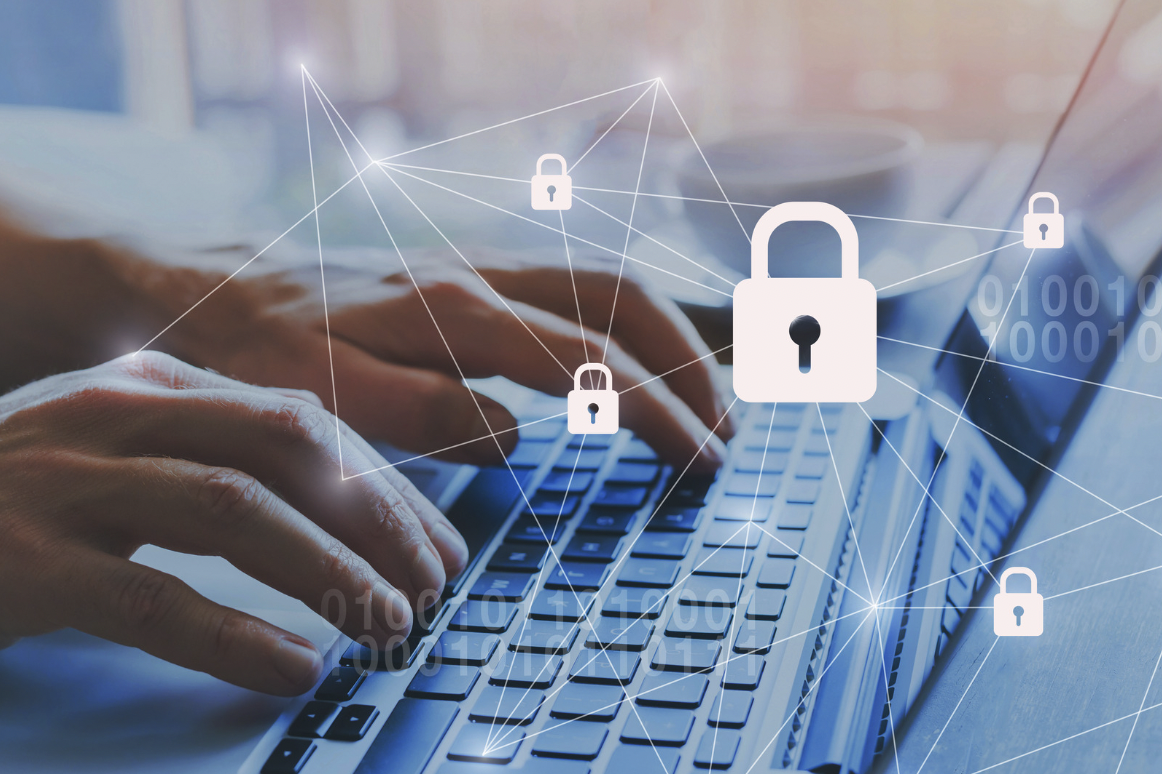