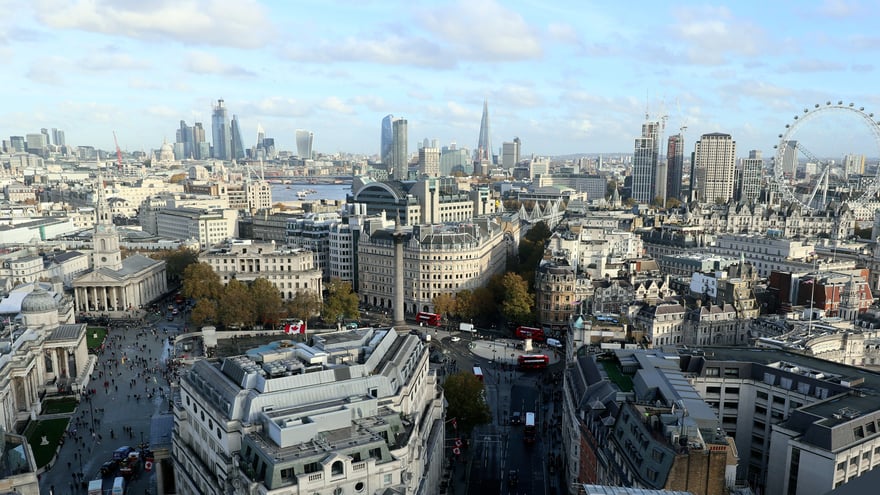 
Re-Leased’s CEO Tom Wallace said “It’s promising to see that London’s rent collection curve is trending upwards when compared to the same day in the March quarter. This is a sign of the capital’s resilience, and our latest data should provide some reassurance to landlords with diverse portfolios that include assets in London.

Likewise, as the first week of the quarter has progressed, there are some new positive signals for the UK-wide picture. By day 4, June is tracking like-for-like with March with 38% of rent due paid. This demonstrates that since the due date on 24th, the rate of collection has improved.”

Tom Wallace said “There is of course regional variations across the country. The West Midlands for example is currently outperforming the UK average by +3%. While the London region is marginally behind the UK average, it’s encouraging to see collection is +3% on the last quarter. The North West is tracking at -8% on the UK average, however it’s only -1% behind its March comparison and so on par with previous quarter’s performance at this stage in the rent cycle.”

Re-Leased now manages over 70,000 properties worldwide, including 35,000 commercial leases in the UK.