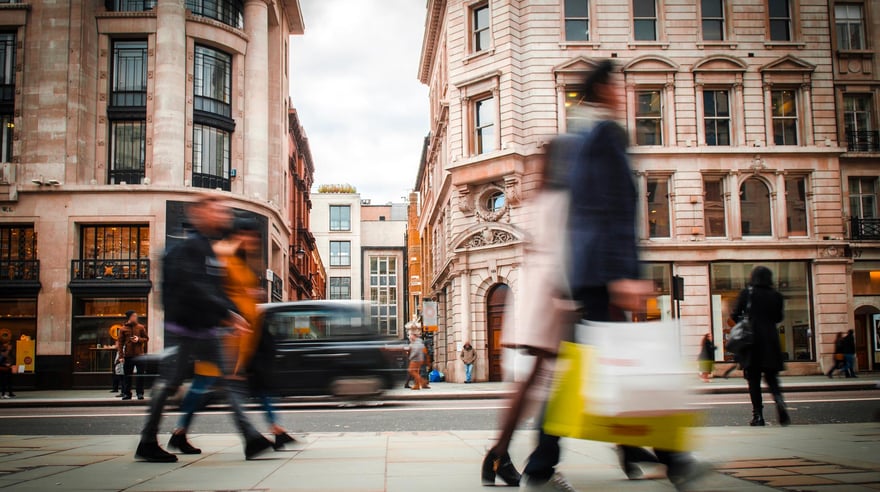 Re-Leased, the cloud-based commercial property management platform, has revealed that just 18.2% of commercial rents in the UK were collected by landlords on 24th June, this quarters’ rent date.  This contrasts to 25.3% that was received on March quarter rent day, representing an overall decline of -28% over the three-month period.

Re-Leased’s analysis is based on live rental collection data from over 10,000 commercial properties and 35,000 leases on its UK platform.

Tom Wallace, Re-Leased’s CEO, said “For months, the industry has been speculating what the real impact of coronavirus will be on the UK’s property market. June quarter gives us the first real indicator of the severity of the crisis and quantifies the pressure both landlords and tenants are under. Looking at the level of rent that was collected on due date is sobering, but initial signs are not as catastrophic as some were forecasting. We expect rent collection to steadily increase over the coming weeks, but it is unlikely to reach the level that we saw in March.”

Re-Leased’s analysis for the March quarter revealed that 67% of commercial rent had been paid 60 days after the deadline. This compared with a figure of 84% for the December 2019 quarter.

Re-leased’s data for June reveals that each sector is responding differently to the crisis.

*Includes all asset classes, including others with smaller sample sizes (e.g. leisure)

Once again office assets have proved most resilient collecting 22.8% of rent due. However, compared to March quarter when 31.2% was collected, this sector has seen the greatest decline with rent collection falling by 8.4%.

Industrial assets received 16.2% of rent due, despite being touted as one of the strongest asset types during the crisis. Figures are down from 23% in March.

Unsurprisingly, retail properties were the worst performing group, collecting just 13.8% of rent owed compared to 19.8% on the previous quarter.

Data for the June quarter also shows that credit notes are trending higher, highlighting where tenants have already made agreements for rent free periods.

*Includes all asset classes, including others with smaller sample sizes (e.g. leisure)

Wallace continued, “We continue to encourage landlords to work as closely as they can with their tenants to understand what payments may or may not be possible for June but also the remainder of the year. Across all sectors, we have already seen landlords offering rent holidays, deferrals, and reductions where possible which is encouraging, but transparency is key. It’s crucial to remember that like tenants, landlords will be experiencing significant cash flow problems and have their own financial obligations to meet.”

“Looking ahead to the end of the year, we expect there will be more pressure to come. Vacancy rates, rental values, lease terms are all going to see noticeable shifts over the next six months. The temporary ban on evictions for non-payment of rent and the government furlough scheme is providing a lifeline to many tenants at the moment, but those measures will not last forever.”

Re-Leased now manages over 70,000 properties worldwide, including 35,000 commercial leases in the UK.